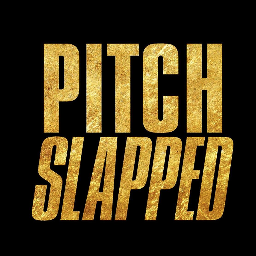 January 5, 2016
The first season of Pitch Slapped began airing on January 5, 2016. [1] It follows a cappella teams from two New Jersey high schools that are mentored by some of the best coaches in the industry as they face off in weekly competitions, leading up to a championship sing-off. Cherry Hill's Stay Tuned learns under the tutelage of Deke Sharon -- who was the on-site music director for the Pitch Perfect films -- while singer and performance coach Diana Preisler guides Highlands Voices as they prep for their performances.[2]

Community content is available under CC-BY-SA unless otherwise noted.
Advertisement